Dire Days Ahead for Huawei 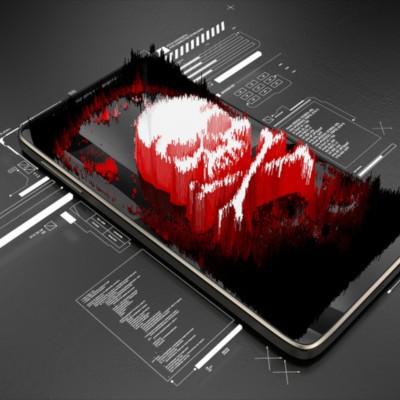 As the world’s top telecom supplier and a major phone manufacturer, Huawei has been placed in a precarious situation due to its close ties with China’s government. In response to potential spying allegations, many countries have banned the use of the Chinese company’s networking equipment, throwing a wrench in the manufacturer’s plans to become an even bigger global force in the telecom industry.

To make matters even more suspicious for Huawei, its founder and president, Zhengfei Ren, worked as a military technologist for the People’s Liberation Army before his company’s founding in 1987. It’s a common theory that Huawei is actually state-owned, even though the company maintains that it is employee-owned.

What’s the Situation So Far?

In January 2018, FBI Director Christopher Wray warned consumers against purchasing Huawei phones. In the months following, it was revealed that Facebook had provided Huawei with special access to user data, and Huawei had also cheated on a benchmark test.

In January 2019, Huawei was indicted on 23 counts of alleged trade secret theft and fraud. A few months later in March, a British watchdog organization confirmed that Huawei products were at a much greater risk than other devices. In April, Vodafone revealed the existence of hidden backdoors in equipment provided by Huawei; furthermore, the CIA stated that the Chinese state security were funding Huawei, which is suspicious to say the least.

In May, the United States president issued a national security executive order that practically banned Huawei devices. This proclamation was called Securing the Information and Communications Technology and Services Supply Chain. According to the United States Department of Commerce:

"The executive order prohibits transactions that involve information and communications technology or services designed, developed, manufactured, or supplied by persons owned by, controlled by, or subject to the jurisdiction or direction of a foreign adversary whenever the secretary of commerce determines that a transaction would pose a threat to national security."

Basically, this was meant to deter companies in the United States from using technology produced by companies that were deemed to be a threat to national security… in other words, Huawei.

Huawei’s Response to the Executive Order

It’s no surprise that Huawei is not a proponent of these restrictions. Besides denying its products create security threats, the company has gone on the record implying that its inability to do business in the United States could affect the 5G cellular revolution. Huawei also claims that these restrictions could cause Americans to lose jobs.

In late July, more than 600 workers were laid off at Futurewei, Huawei’s research and development subsidiary in the United States. Either way, there is a considerable amount of pushback in the technology industry regarding this ban on sales, which have since led to decreased measures instigated against Huawei. The company’s chairman, Liang Hua, has expressed interest in implementing a “no-spy agreement” with the United States.

What are your thoughts on the way that this Huawei situation is being handled? Let us know in the comments, and be sure to subscribe to our blog.

More posts from author
Friday, May 20, 2022 Lawyers Can Really Benefit from Technology
Wednesday, May 18, 2022 The Key to Ensuring Hybrid Workplace Success: Prioritize Remote First
Monday, May 16, 2022 Enhancing Your Organization’s Email Security Is a Good Plan 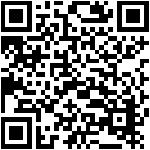 Lawyers Can Really Benefit from Technology
Attorneys have a very specific job. They are facilitators, and require that they have access to information and the latest tools to be as efficient as possible. Not only does this allow them to make more money and honor more responsibilitie...
Read More