If the Vatican Isn’t Immune to Cyberattacks, Do You Really Think Your Business Is? 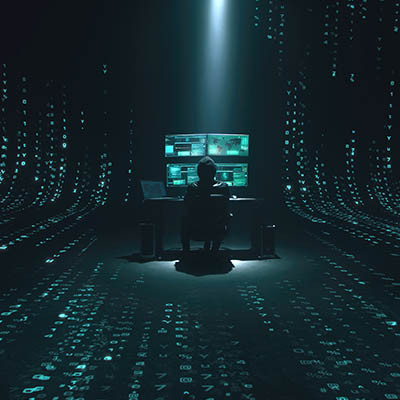 If you think there is no way that a hacker could set sights on your business or impact your operations with a Distributed Denial of Service (DDoS) attack, then you’ve got another thing coming. Even the Vatican’s official website has fallen prey to such an attack, proving that even large organizations can suffer from these types of attacks.

This Past November, the Vatican’s Websites Were Taken Offline

The Holy See has reported “abnormal access attempts,” which resulted in a takedown of the Vatican’s official website, as well as other sites maintained by the Church. The attack is widely seen as a response to the Pope’s comments regarding Russian aggression in Ukraine.

Over the course of several hours, the sites restored their accessibility, but this is not the only example of cybercrime targeting the Vatican. Chinese attackers were accused of targeting the Vatican in 2020, leading to an infiltration of the network and causing negotiations between the two parties to cease. Another example is from 2019, when the Church introduced a new app called Rosary. Designed to help churchgoers manage their prayers, the app was instead hacked a mere fifteen minutes after its release, exposing some significant security issues that needed to be addressed.

The Church’s 2022 budget was around $887 million, so you have to wonder how much of that was invested into cybersecurity. There is no way to know for sure, but one would think that one of the largest organizations in the world would be able to sufficiently protect their infrastructures and websites. Granted, the Vatican has since taken steps to remedy the issue.

One notable takeaway from these attacks, however, is that the Vatican—being the massive and influential power that it is—has the capacity to bounce back from these types of attacks. Your business might not be able to do the same, meaning that you need to take security even more seriously than the Vatican in order to keep your business safe. Doing so doesn’t need to be challenging or difficult; it just needs to be done smartly, taking advantage of the resources you have at your disposal.

Leone Technologies can help you ensure that you’re doing all you can to keep your infrastructure secure and safe. To learn more, call us at (856) 524-7045 .

Tags:
Security Current Events Hackers
Tip of the Week: A Clean Computer is an Effective ...
3 Trends More Small Businesses Will Explore for 20... 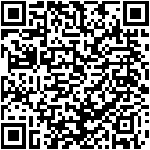