Is Returning to “Normal” Really the Right Thing for Your Business? 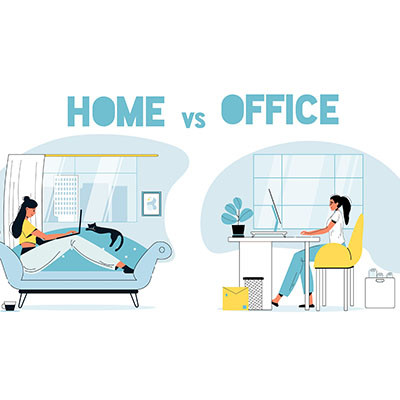 Now that employers are calling their employees back to the workplace, the question has become one of whether or not pushing for this return to the office (RTO) is the appropriate call for your organization. Let’s examine what variables might go into making this decision and certain scenarios in which returns to the workplace have not been successful—or, at least, not as successful as the decision-makers expected.

Mandatory RTO Hasn’t Been Taken Well in the Recent Past

There are some companies that have implemented a mandatory return to the office, resulting in unfortunate outcomes that ultimately led them to roll back their decisions. Here are just a few of them:

It is clear that there can be quite a bit of pushback from employees for a number of reasons, and while some have been successful in their pushback, others not so much. Instead, some employers have opted for hybrid working conditions, along with perks or other special events for those who wish to return.

Larger companies are able to do more in terms of perks and other benefits to working in the office. A chief example of this is Microsoft, which provided their employees with various fun activities such as concerts by local bands, terrarium-making classes, and beer and wine tastings. Qualcomm, a maker of microchips, holds regular happy hours, various events, and pop-up activities for team members.

Unfortunately, small businesses may not be able to keep up with these types of trends.

Therefore, It’s Important that You Remain Flexible, If Only to Avoid Pushback

Remote work has never been more popular or more accepted in the job market, so it’s only natural that employees will look for it as a major perk of their employment. If you can’t offer completely remote options for your employees, then it is only reasonable to look into hybrid options facilitated by the appropriate technology. To learn more about how you can make this happen for your business, reach out to us at (856) 524-7045. 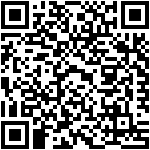