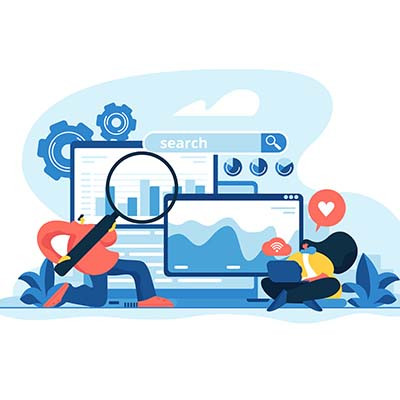 Last time we discussed search engines, we focused our efforts on Google. Now, we want to cover some of the other options you might go for, including Bing and DuckDuckGo. Naturally, they are two very different options, but they do have their purposes and uses in a business environment.

Bing is More Akin to Google

Bing is the second most popular search engine, second behind Google with its 3.5 percent of the world’s Internet searches. It works similarly to Google, even using accuracy and anonymous information from the user to customize search results. With this in mind, there are differences to consider.

Compared to Google’s sleek minimalist design, some users might find Bing’s busier user interface to be a bit distracting. Bing has a backdrop photo that changes by the day, which could be anything from interesting animals to historical information or current events. While it’s not the most interesting thing in the world, it is something different from Google.

Bing also makes an effort to deliver content to you based on your location, so it can find headlines, local weather, and sponsored posts that it thinks you’ll be likely to interact with or get value out of.

Google is also built with a mobile-first approach, meaning that it is more likely to show users content that renders well on mobile devices. If websites aren’t responsive enough, they might be hindered by Google’s algorithm. The same is not true for Bing, however, and even though it doesn’t index as many pages as Google, it will show different results. Bing also offers more filters for videos and images than Google, too.

Bing is far from the worst search engine out there, and if you want to give it a try over Google, it is a perfectly viable alternative.

The most popular search engines will use user data to provide the best results. They do this for a number of reasons: user experience, advertiser marketing, and so on. You might find this unethical or even an invasion of privacy, and if you are one of these people, then you’re in luck. One of the other interesting search engines out there does the exact opposite, instead making user privacy its top priority.

DuckDuckGo is a search engine that delivers a much different experience compared to Google and Bing, mostly because it doesn’t track user data to determine search results. Perhaps because of this, malware, scams, and other fraudulent activity might be more prevalent on DDG compared to the others. The results also won’t be nearly as useful for the user, as the search engine doesn’t take location or search history into account.

Despite this, though, DDG is a viable alternative to Google and Bing. You could even try out the French search engine Qwant, as well, as it is a similar search engine that makes privacy a priority.

The Right Search Engine Can Make a Big Difference

While there aren’t any search engines that can directly compete with Google’s market share, you do have options that give you more control over your privacy. Whichever option you go with, be sure to keep in mind that security best practices will work no matter what search engine you use, so always be cognizant of what you are searching for and clicking on.

Tags:
Google Internet Social Media
Could a Four-Day Workweek Be On the Horizon?
Which Search Engine Works Best? Part 1 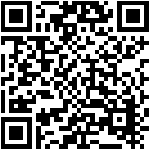